I'm so excited to share the synopsis for my upcoming book, Anything But Real. 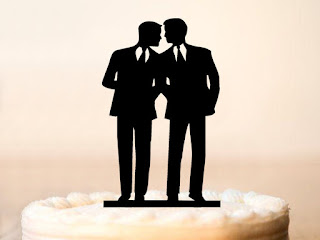 “I never stopped loving you.”

Benjamin Walters and Reid Adams are good at walking away. Good at hiding the truth. So when Ben and Reid find each other again after years apart, they’re surprised when the last thing they want to say is goodbye. And when Ben’s sister gets engaged, asking Reid to be his wedding date feels like the right thing to do. In fact, everything about being with Reid feels right.

But when an unexpected announcement turns them from second chance boyfriends to fake fiancés, their relationship ignites in lies. Soon, both Ben and Reid are faced with the ultimate decision, one that will define their lives forever. Is their accidental engagement worth losing a future together? Because even though a wedding may be easy to fake, Ben and Reid are beginning to realize their hearts don’t lie as easily.

Anything But Real is an unforgettable standalone romance from debut author Alex West that will make you believe in second chances and happily ever afters all over again.